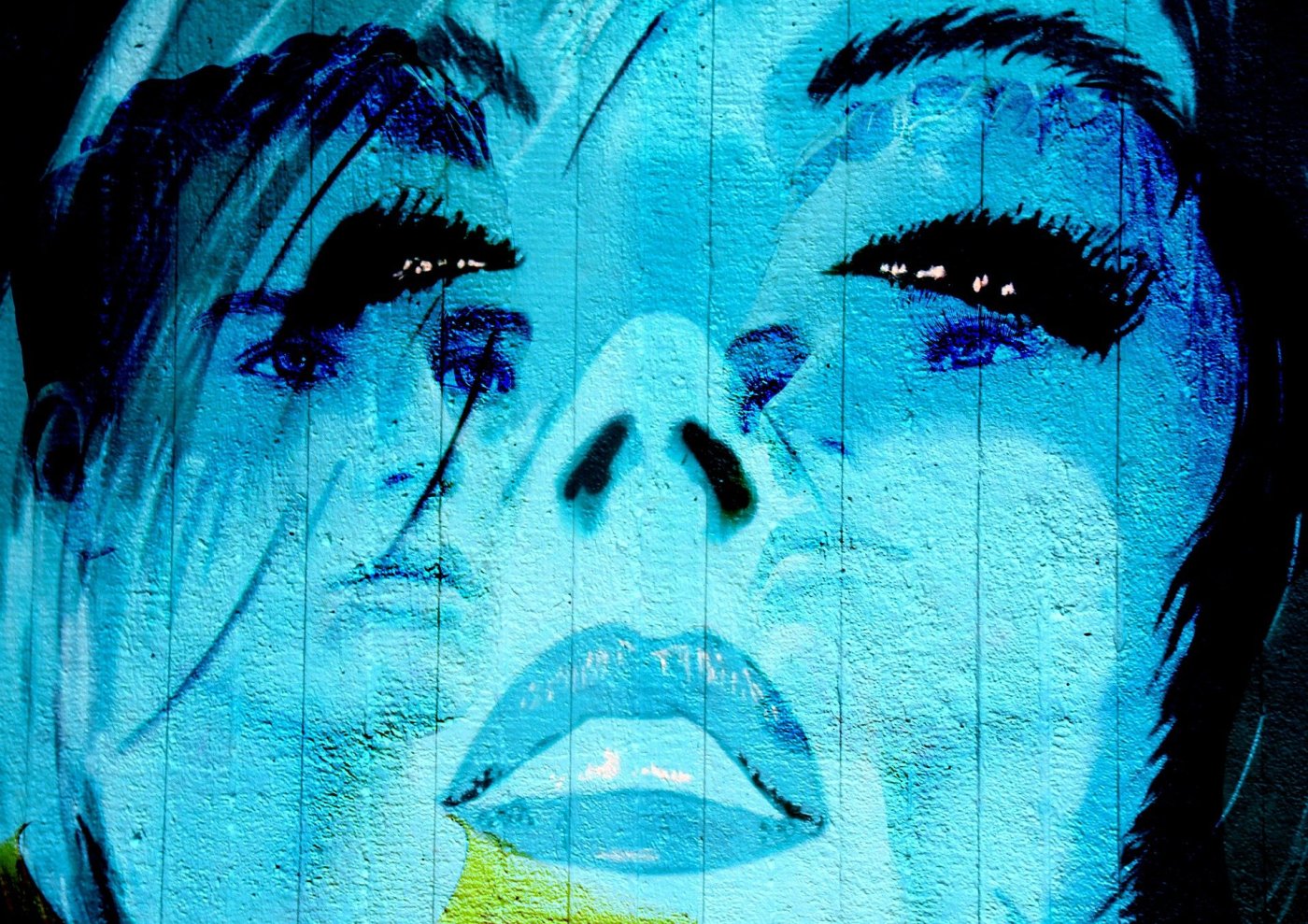 I’ve decided that when it comes to politics, I’m no longer going to be nice and sugar coat things just to make it more palatable for people who don’t care enough to see what the problem is here. I will also not allow gaslighting about politics, the guilt trip where I’m told Trump has done some great things, or that I just don’t like the man but that doesn’t have any bearing on his politics (I neither like the man nor his policies, and I’m blown away that any Christian person can like the man or his policies), or being told to “agree to disagree.” No, I do NOT agree to disagree.

I’ll agree to disagree on my stance of pineapple definitely belonging on pizza, or that others don’t have the same hatred for professional sports that I do, or that a certain cultural artifact is good or bad even (at least most of the time on the last, and I’m not into censorship of books but J.K. Rowling is a transphobe and the transgender community are allowed to say so and outline how it affects them).

What I will never understand is why in hell mocking a disabled reporter or sexual assault that the man bragged about, or his openly racist beliefs weren’t the end of his campaign. The nail should have been in the coffin as far as his campaign over these things in 2016. For three or so years I believed there were “good people on either side” and that Trump supporters deserved my time and respect, but that train left the station this year.

This year’s choices are humanity or money, and I’m opting for humanity, like any decent human being, whether Christian or not, because quite frankly a whole hell of a lot of Christians are terrible people, over money. The Bible that Christians profess to read and believe in says that the love of money is the root of all kinds of evil, and these past four years, evil has been unleashed on a mass scale.

If you wish to support the work of exploring the intersection of the monstrous and the sacred, you can contribute here: